Before there was recycling, there was the rag trade.
By Adam MinterPhotographs by Andrew Spear

The two-story cutting room at Star Wipers fills with a soft, mechanical hum. About 20 middle-aged women and a handful of men stand at workstations encircled by 6-foot-tall plastic bins full of used clothes and sheets. In the middle, Amity Bounds, one of the last professional American rag cutters, grabs a pink hoodie with a sparkly print across the front that reads justice love justice. Like her co-workers, she stands 6 inches from a tea-saucer-size blade that spins at chest level inside a metal guard with three small gaps. With a butcher’s precision, Bounds slips the hoodie into one of the gaps, cuts off the hood, then slices the garment twice so it lies flat. Next she cuts off the zipper and tosses it into a waste bin. Then she cuts off and tosses the sparkly print. (“It’s abrasive and no good for wiping anything.”) The remaining sweatshirt offers little resistance; she slices once, twice, three times, transforming it from a garment to rags.

“It took me a year to learn all of the products and learn to cut them,” Bounds says as she tosses the sweatshirt fillets into a barrel filled with fresh-cut rags.

“How long have you worked here?” I ask.

Few consumers, anywhere, have heard of the wiping-rag industry. But it bails out everyone. Approximately 30% of the textiles recovered for recycling in the U.S. are converted to wiping rags, according to Secondary Materials and Recycled Textiles (Smart), a trade association. And that’s probably an undercount. The 45% of recycled textiles that are reused as apparel eventually wear out, too. When they do, they’re also bound for the wiping-rag companies.

Nobody counts the number of wiping rags manufactured in the U.S. and elsewhere every year. But anyone who knows the industry acknowledges that the numbers are in the many billions—and growing. The oil and gas industry, with its network of pipes and valves, requires hundreds of millions of rags per year to wipe leaks, lubricants, and hands. Hotels, bars, and restaurants need billions of rags to clean glasses, tabletops, and railings. Painters need them for spills and drips. If these businesses can’t reuse clothes and sheets, they’ll opt for disposable paper towels, synthetic wipes, and new cloth rags, complete with all their environmental and financial costs. Decades before environmental organizations and governments encouraged reuse, recycling, and circular economies, the wiping-rag industry had mastered the art.

Todd Wilson, the wiry, 59-year-old vice president of Star Wipers, stands beside me, watching Bounds with rapt attention. “Did you see how many multiple cuts she did?” he asks with excitement. “Every time she runs it through the blade”—he stops to compose himself—“our competition doesn’t do that!” Wilson is one of the industry’s most passionate boosters. And Star Wipers, located in Newark, Ohio, 40 miles east of Columbus, is one of the last American companies that in his estimation does rags “the right way.”

Like most people who don’t make money from cutting rags, I long assumed that “the right way” was how it was done at home. My mother would take old T-shirts and tear them into rags for polishing furniture and wiping down sinks. What transformed this act of household thrift into an industrial process were the factories and machines that created the Industrial Revolution. Maintaining and repairing those machines required rags to apply or wipe up grease and oil.

In industrializing England, the most abundant source was the growing surplus of used, unwanted textiles made by those very machines. An industry emerged to collect them for Britain’s ragmakers, which by the late 19th century were as industrialized as the textile mills, with buying networks as complex as those used to distribute clothing to the growing retail industry. By 1929 the U.S. was the world’s largest rag producer, home to at least 26 industrial-scale ragmaking companies.

Star Wipers has 110,000 square feet of space in Newark, much of it devoted to warehousing the rags it packages and ships around the U.S. to distributors who know—intimately—what kind of user needs what kind of rag. It’s a labor-intensive business, and as with textile manufacturing, much of the industry has migrated to Asia over the past three decades. Those that remain, such as Star Wipers, need good reasons to stay in the U.S. “It’s about quality,” Wilson tells me.

There are companies that distribute more rags than Star Wipers, but most of those are imported. With as many as 26 rag cutters working at one time in Newark and an additional 13 in the company’s North Carolina plant, Star Wipers is likely the largest U.S. rag cutter left.

Wilson and I sit across from each other at a long table in a windowless conference room. Behind me is a door leading to an industrial laundry machine that looks a bit like a giant green metal caterpillar. It handles multiple different loads at once, without mixing them. And not all those loads are used clothes. “The washer exists to make a new T-shirt feel like an old one,” Wilson says. This makes sense when I think about my own laundry. A new cotton tee, generally, doesn’t feel as soft as one I’ve been washing for years. “Think about it,” Wilson says. “That soft T-shirt is going to do a better job of absorbing liquid than one you’ve just pulled out of the pack.” 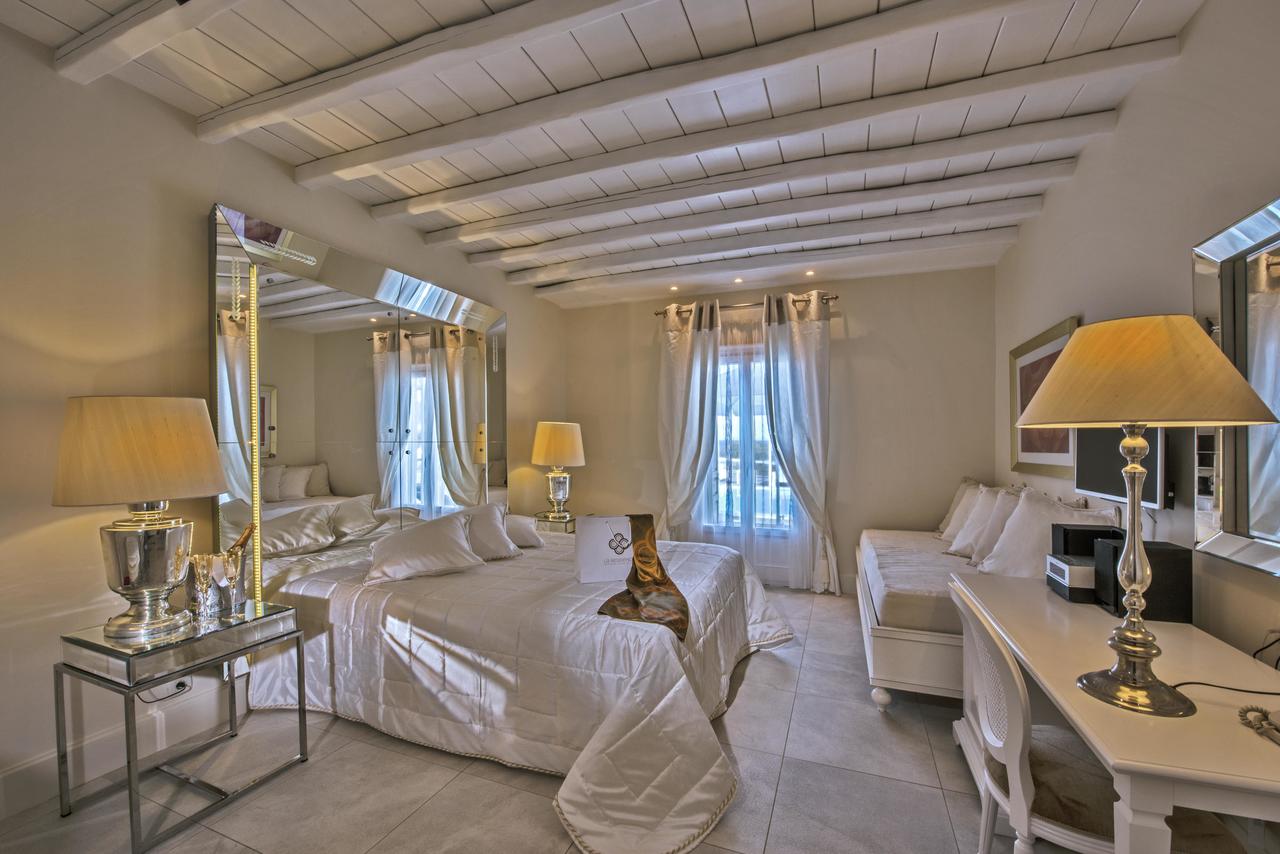 As a result, buyers typically pay more for rags made from used shirts than ones made from new ones. And when they can’t get used ones, they spend money to launder new ones so they feel used. For example, every three weeks, Star Wipers receives a load of castoffs from apparel makers in Bangladesh that must be run through the washer before cutting.

“That’s upside down to me,” I concede.

“You haven’t spent much time around rags,” Wilson says with a smile. 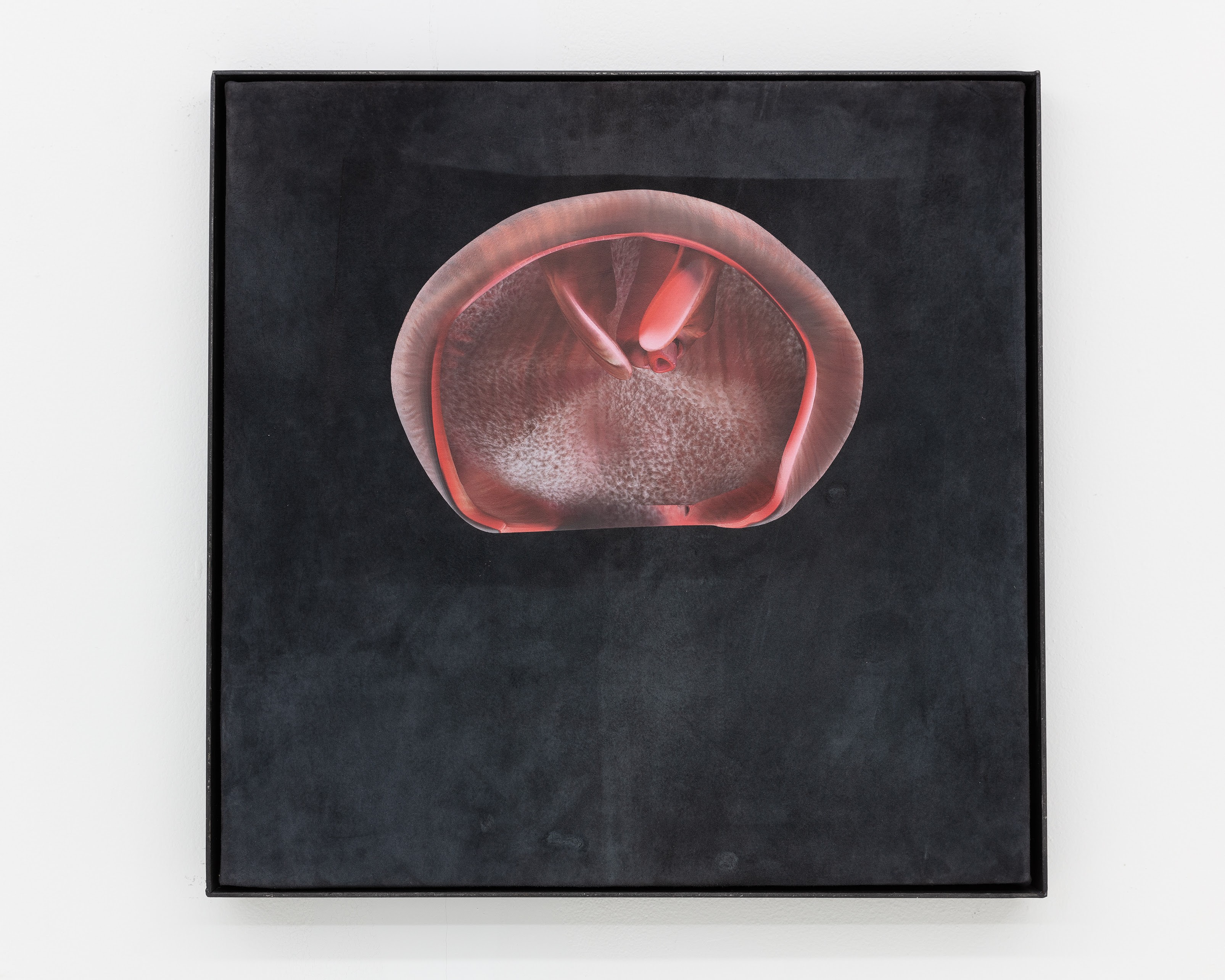 Rags have been in Wilson’s family since the 1970s. His father, Robert Wilson, a manufacturer of components for card-filing systems, acquired a small rag company that became his dominant holding. In 1998, Todd and a partner formed their own rag company, Star Wipers; it and the assets of Todd’s father’s company were acquired in 2005 by Action Supply Products Inc., based in Coraopolis, Pa. Today, Star Wipers has 160 employees and additional operations in Pennsylvania and North Carolina, and a rag-sourcing network that extends from Brownsville, Texas, to Kandla, India. In 2017 it sold about 15 million pounds of rags, primarily in the U.S.

Privately held Action Supply doesn’t disclose earnings or revenue for Star Wipers, but there’s no question that business has been good. The Newark facility alone has expanded more than 350% since 2005, with much of its new square footage devoted to warehousing the washing-machine-size compressed bundles of textiles that arrive at the factory and the suitcase-size, shrink-wrapped bundles of cut-up fabric that go out to distributors around the U.S. Some of those shrink-wrapped bundles contain a rainbow of multicolored, cut-up T-shirts, 10 to a pound; some are filled with cut-up white sweatshirts. At retail outlets, a 5-pound box of cut-up tees can go for anywhere from $9 to $25, depending on color (all white is more expensive) and quality.

Wilson attributes the company’s success to two factors. First, he cares. As he says repeatedly during our hourslong visit, “I love rags!” Second, he’s a stickler for quality. “A rag is a tool,” he says. “No different than a screwdriver. Different tools for different applications. You have to make the tool and make it well.” A car wash doesn’t want a scratchy rag that’ll mar a finish; an oil and gas company doesn’t want a polyester rag that could discharge static electricity and set off an explosion; a maid service doesn’t want a colored rag that’s going to bleed dye onto a countertop.